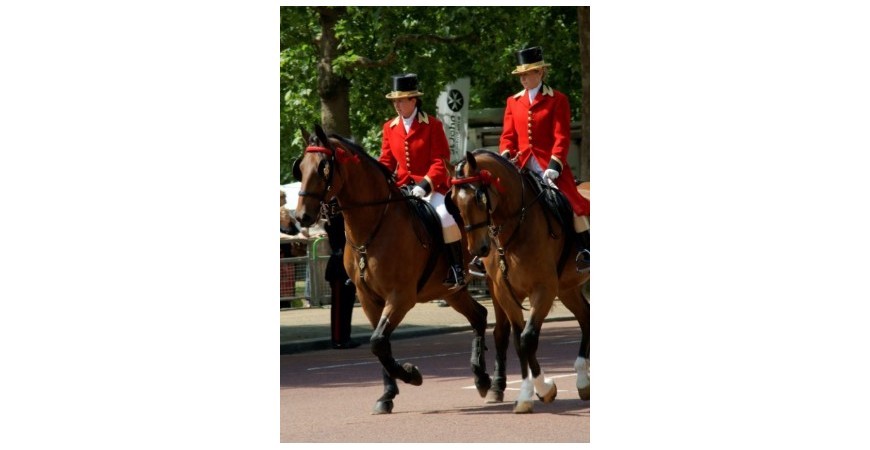 Potential limitations in the free movement of animals are causing headaches to breeders and jockeys alike. Following the 2016 referendum, the UK Government triggered article 50 of the Treaty of Lisbon to leave the EU which may bring limitations to the free movement of animals between the UK and the EU. The most threatened by this political turmoil: Irish thoroughbred horse breeders. In one of our past Saddlebox Blog entries, we ranked Ireland as the “most efficient country to create Top50 riders”. More evidence of the preeminence of Great Britain’s neighboring island in the equestrian arena is that last year, in Ascot, one out of three races was won by horses trained in Ireland. In movement terms, 10,000 racehorses are transported between Ireland and the UK every year according to Reuters.

From a practical point of view, the UK withdrawal from the EU will imply additional customs checks which may become quite burdensome for those in charge of transporting horses…and for the horses too! Currently, the UK, Ireland and France have a tripartite agreement in place to ease the trade of thoroughbred horses. For years, this agreement has been the cornerstone of horse movement between these countries and all parties seem interested in maintaining it.

Additional customs check would surely lead to longer transportation time and higher costs. Currently, the average cost of transporting a horse between UK and Ireland is around £250 and between the UK and France, £275 which accounts for veterinary checks and border documents inspections. If riders want to also transport their tack lockers, prices increase.

Brexit may not only pose limitations to the free movement of animals. Jockeys might be affected by limitations in the free movement of people between the UK and the EU. In this regard, the possibility of establishing a new type of visa specifically designed for “professional sportsperson” was presented at the Irish Seanad. Such preferential visas would allow jockeys travel smoothly between Ireland and the UK.

There is quite a lot of uncertainty ahead but Saddlebox’s only hope is that, whatever the outcome is, horses will keep travelling under the safest, most comfortable conditions. Like all of us, if you are thinking about taking your horse on an international trip, don’t forget to take its passport! 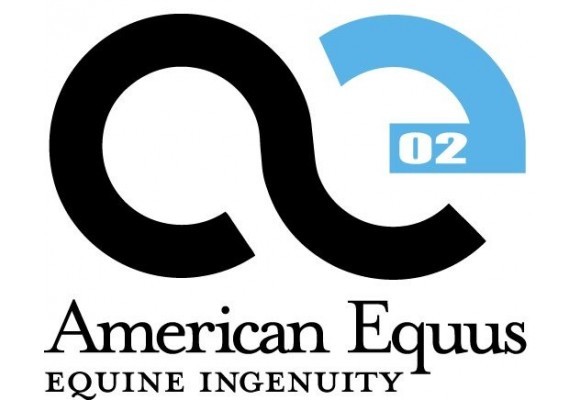 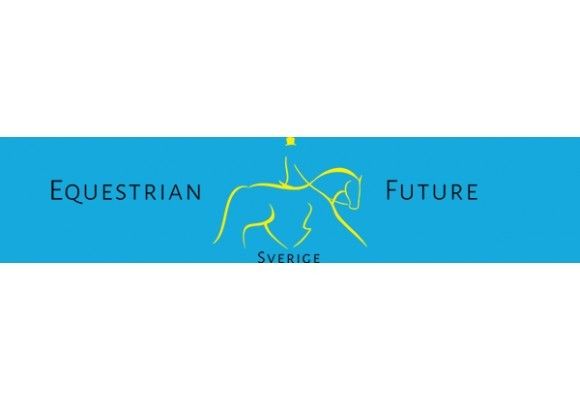 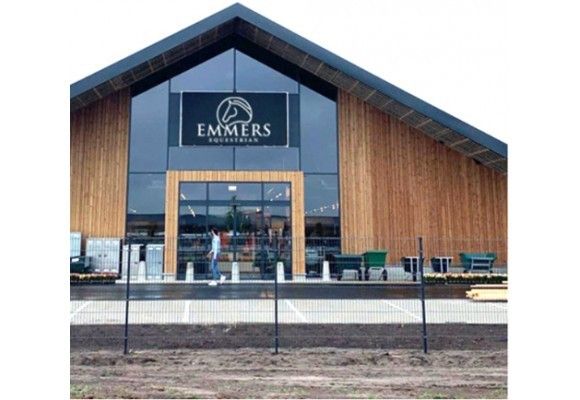 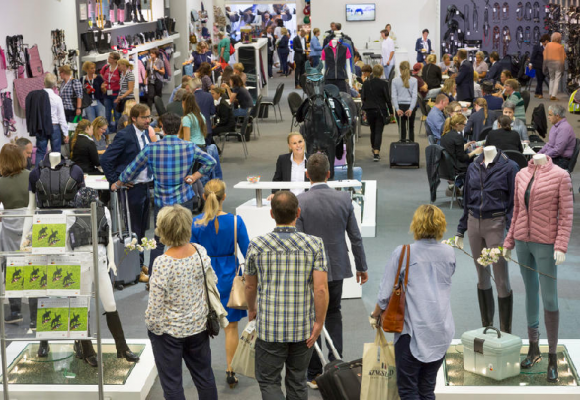 Will you visit us? 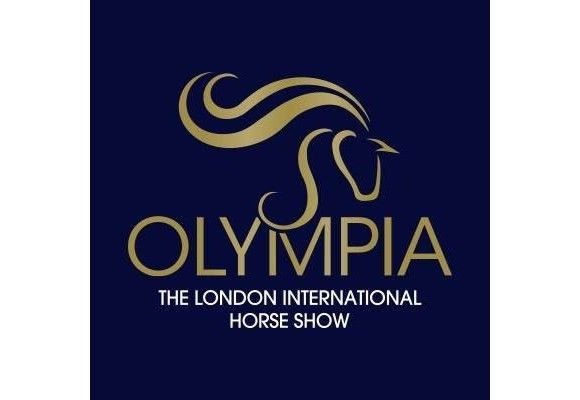 United Kingdom, there we go!

Find our tack lockers in Russia at Prokoni Shop 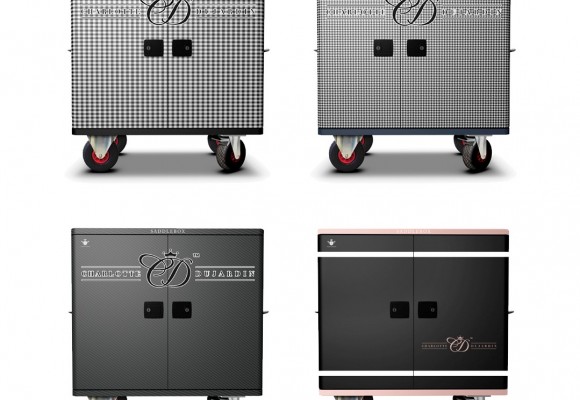 Leave a CommentLeave a Reply